Swahili on the Prairie

Home » Swahili on the Prairie

In the midst of the Vietnam War and national political turmoil, 59 young men gathered in Bismarck, ND in July of 1968. We were there to train for Peace Corps service in Kenya. The draft was an ever present danger. Kenya was only four years from achieving independence and we would serve in highly responsible positions as government officers in the ministries of Agriculture and Land Settlement. North Dakota itself was an exotic revelation for most of the trainees. Part of our training included two weeks of living with Sioux families on the Standing Rock Reservation in South Dakota.

WATCH TRAILER for “Swahili on the Prairie” 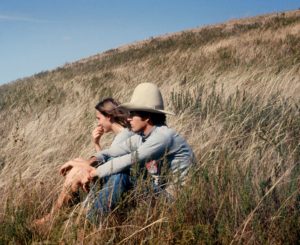