Since 1999, Narravideo has been recording the efforts of community members to bring a carousel back to the Oakland Beach area of Warwick, RI.  Since the mid-1800s, Oakland Beach had a long history as a bathing and entertainment destination before deteriorating into a rough area in the 1950s.  The hurricanes of 1938 and 1954 destroyed its amusement park, and all that was left was Joe Carrolo’s carousel which was finally dismantled and sold in 1975.  In the late 1990s, community members met in an effort to revive the area and a decision was made to create their own carousel to replace the old one.  Since then, they have carved over twenty horses and other figures, finalized an architectural design, and gained a commitment from the city of Warwick for the carousel site just off the waterfront.  Narravideo has produced two films:  “Bring the Carousel Back to Oakland Beach” and “How to Build a Carousel Horse”.  We will soon produce an updated film. 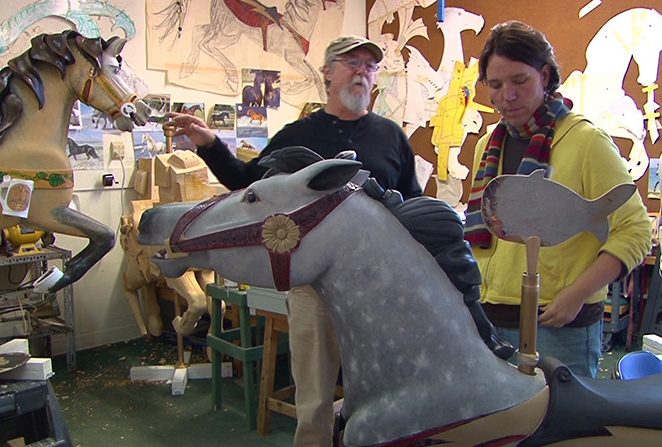 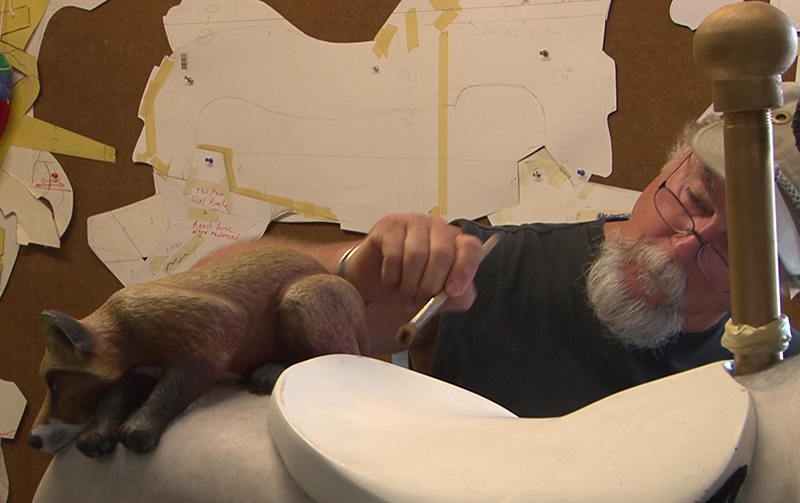 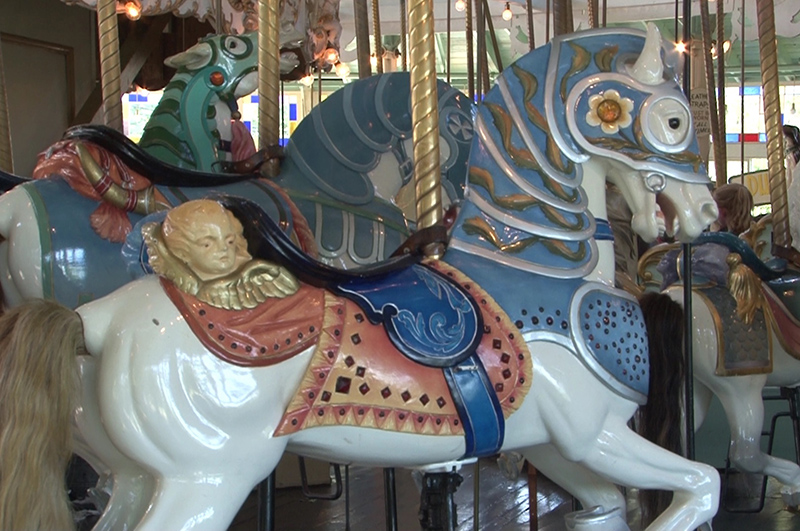 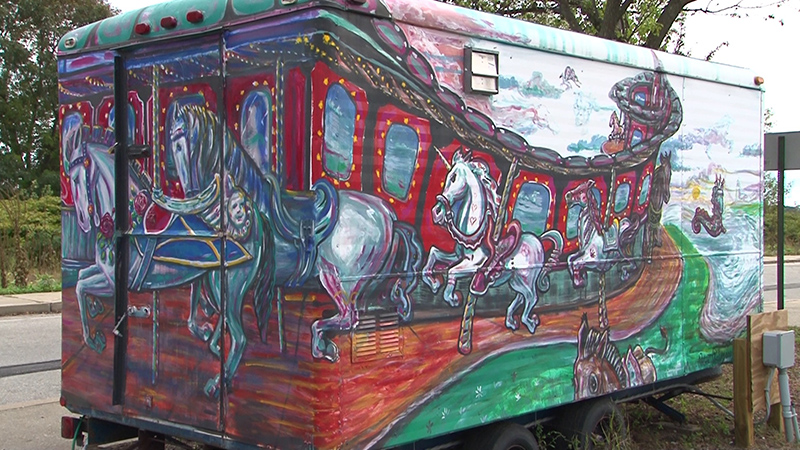 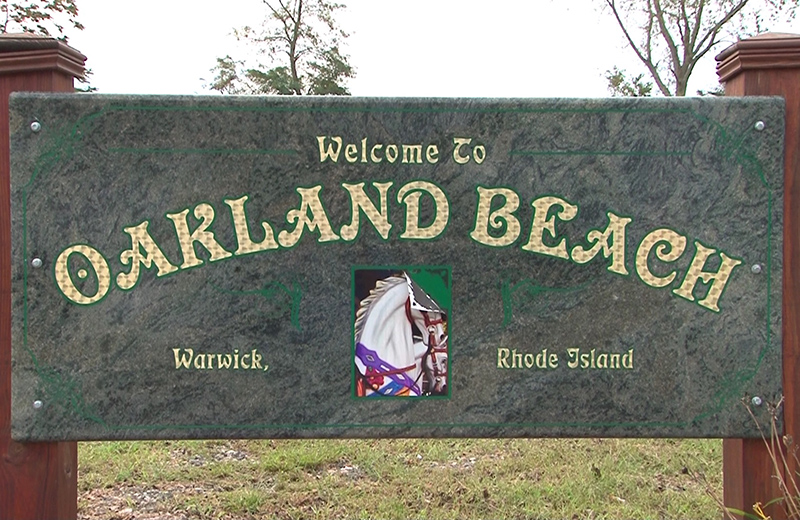 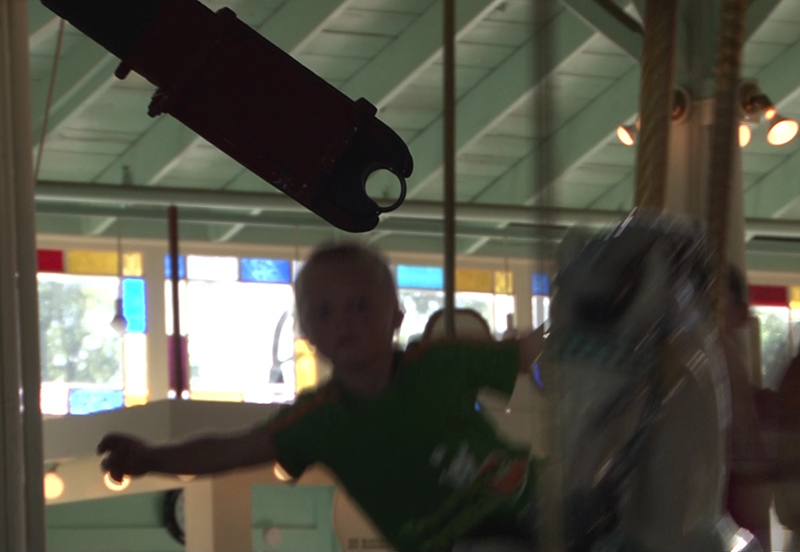 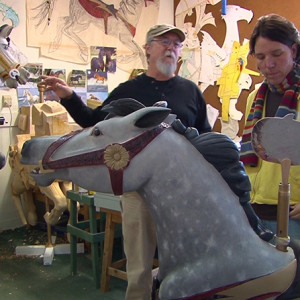 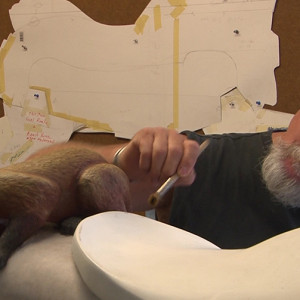 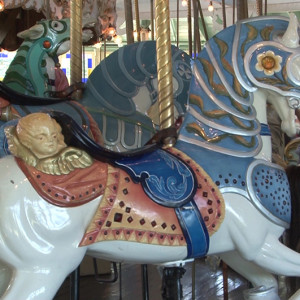 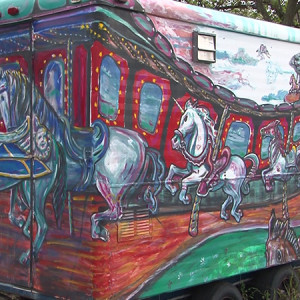 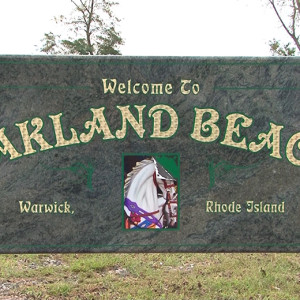 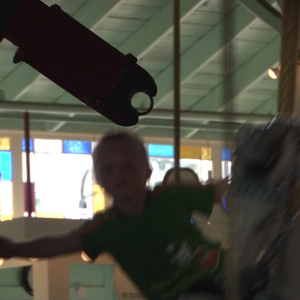