Founded in 1834, the village of Philo on the Muskingum River in southeastern Ohio grew as a center for river commerce and coal mining. The 1924 construction of a massive coal fired electric plant transformed the area. But after the closure of the electric plant in 1975 and the linked steel alloy plant in 1980, the town has suffered years of economic decline. Area residents describe Philo’s history in their own words.

The 40 minute documentary was filmed between 2003 and 2013 in both SD and HD. It employs an extensive collection of archival photos collected by Lloyd Miller, longtime mayor of Philo Village. 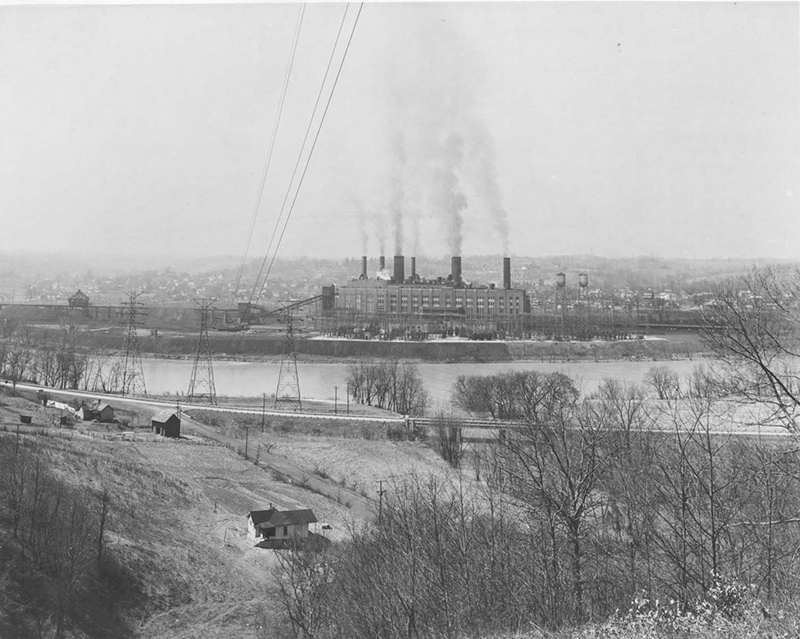 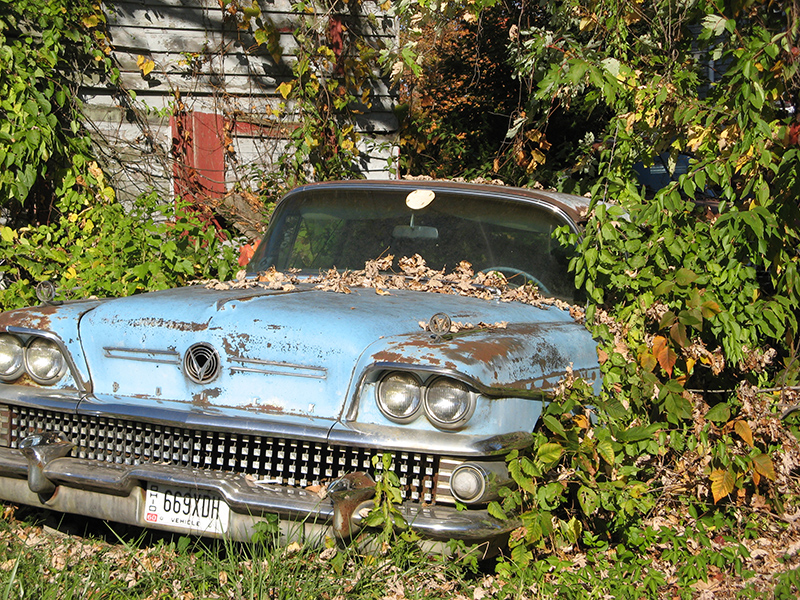 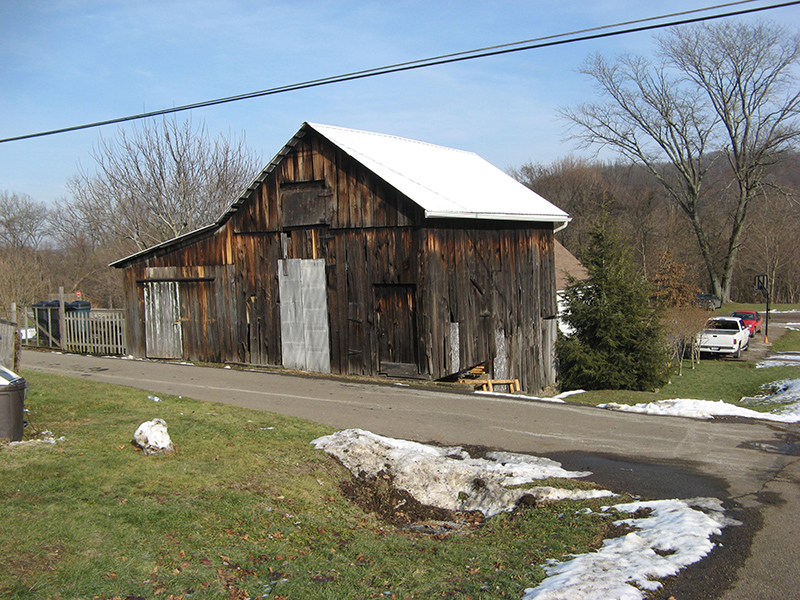 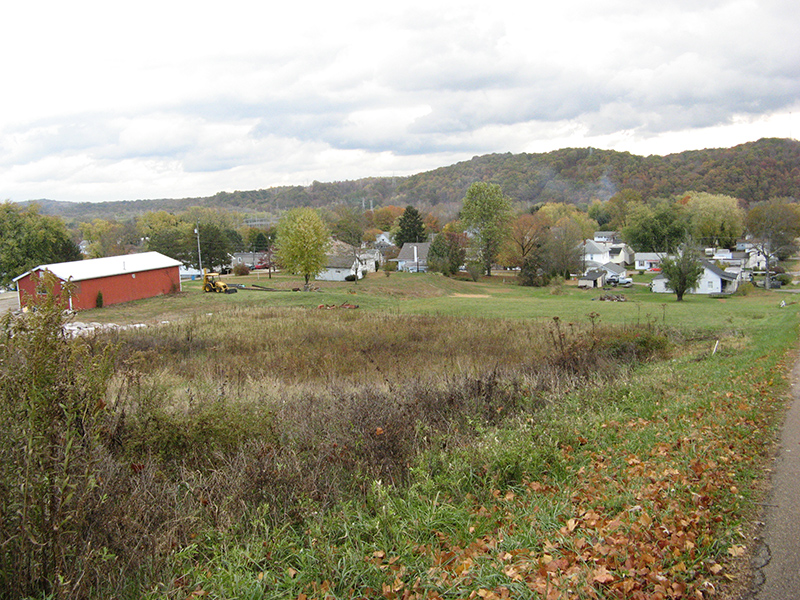 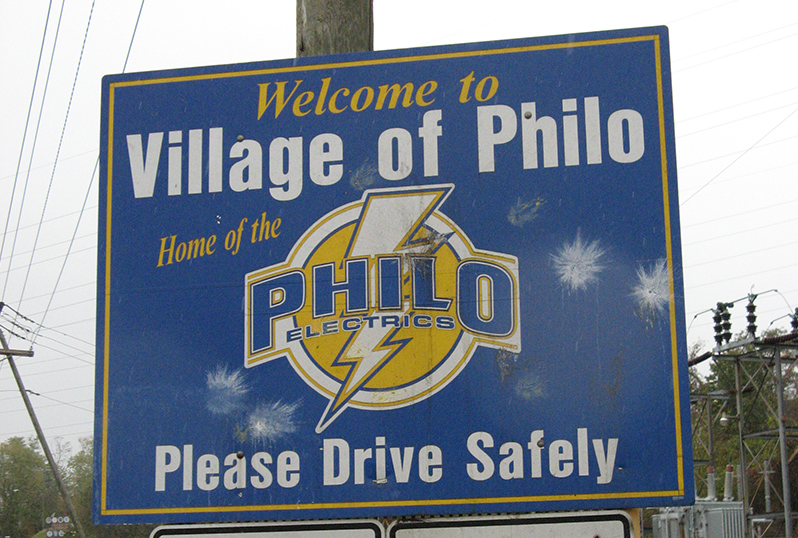 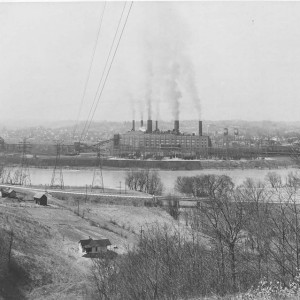 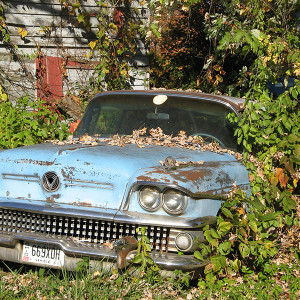 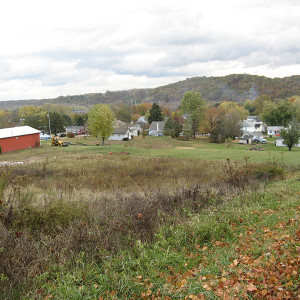 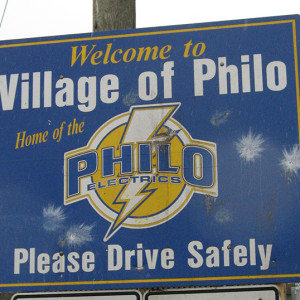