In 2008 playwright Boaz Gaon crafted a Hebrew theatrical adaptation of Returning to Haifa, a novella by the iconic Palestinian writer, Ghassan Kanafani.  The production, by Israel’s premier venue, the Cameri Theater, drew both critical acclaim and political condemnation in Israel. Then in January 2011 the Cameri cast staged the play at Washington DC’s Theater J before mixed audiences of American Jews, Israelis, and Palestinians.

The film transports us through the narrative of the play and explores the complex feelings of Jewish and Palestinian cast members, the set designer, the director, the playwright, and the Palestinians and Holocaust survivors in the Washington audience. Filmed in Israel and Washington, DC, the documentary also addresses the controversy that surrounded the play in both Israel and Washington.

Palestinians and Israeli Jews, each side clings tenaciously to its own narrative of sorrow and suffering. Yet, for a brief moment, in a darkened theater, individuals were emotionally moved by “the other’s story”. Our film preserves that moment and it is critical to expose a much larger audience to it. Please support our effort to spread this message.

Return to Haifa – The Other’s Story TRAILER from David Goldenberg on Vimeo. 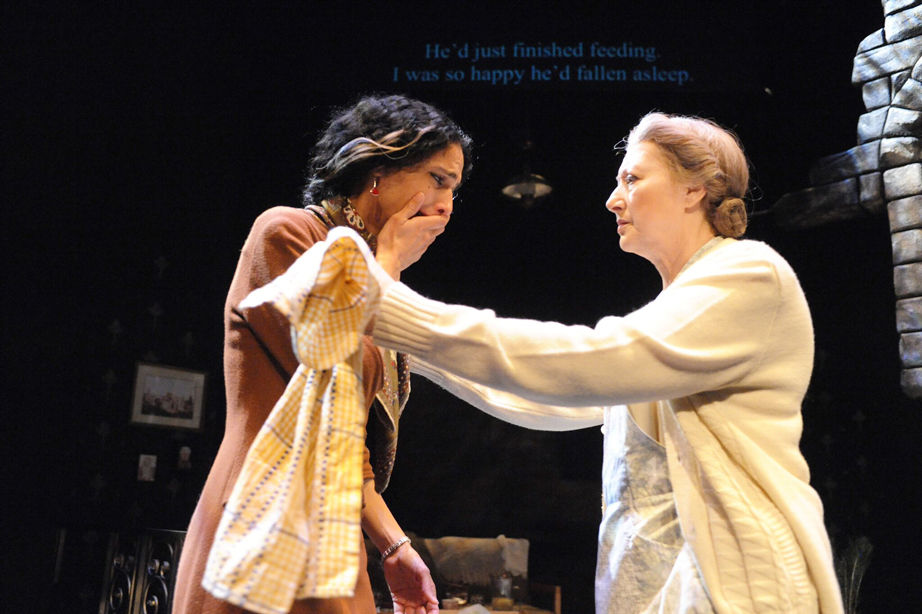 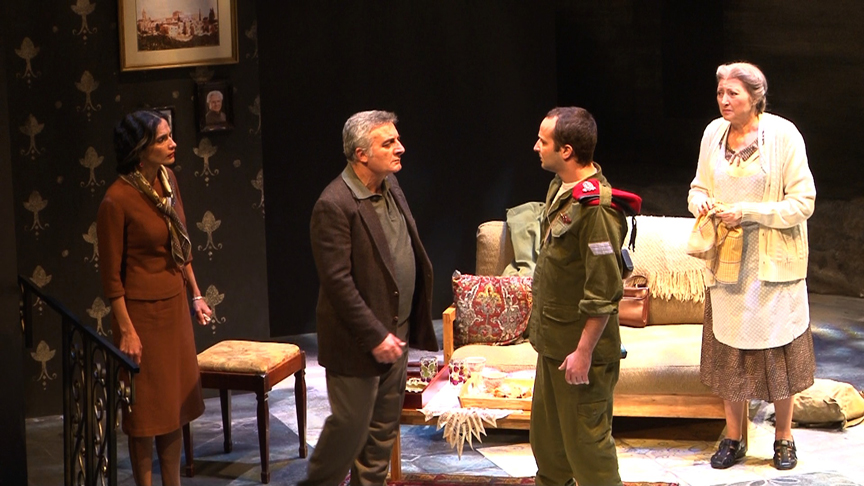 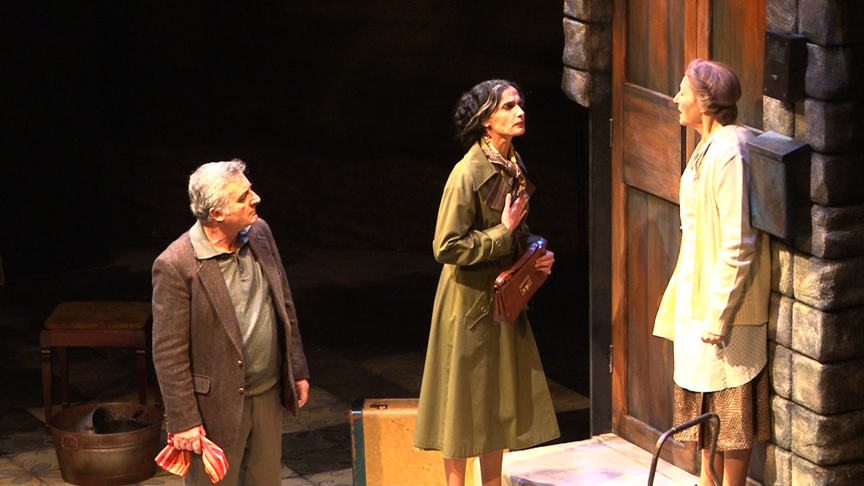 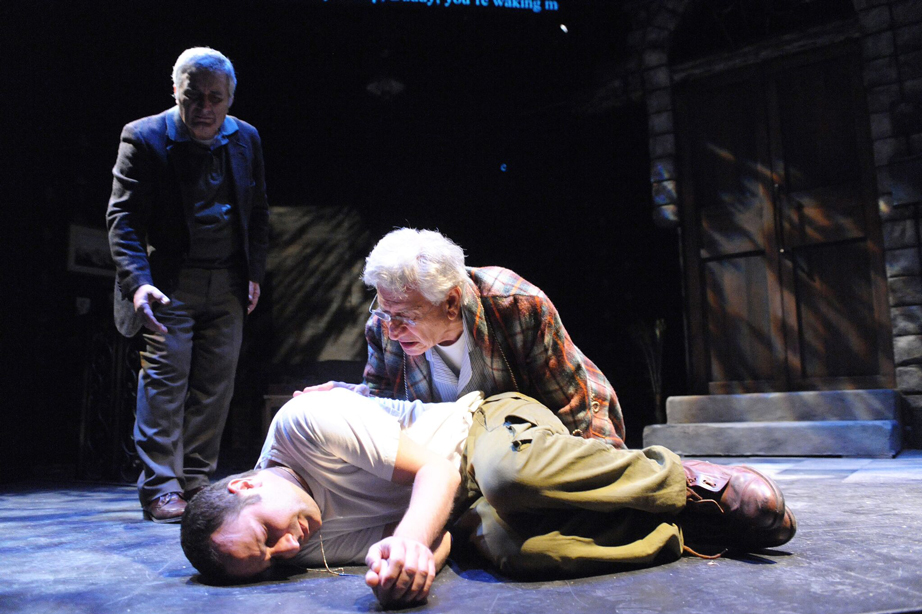 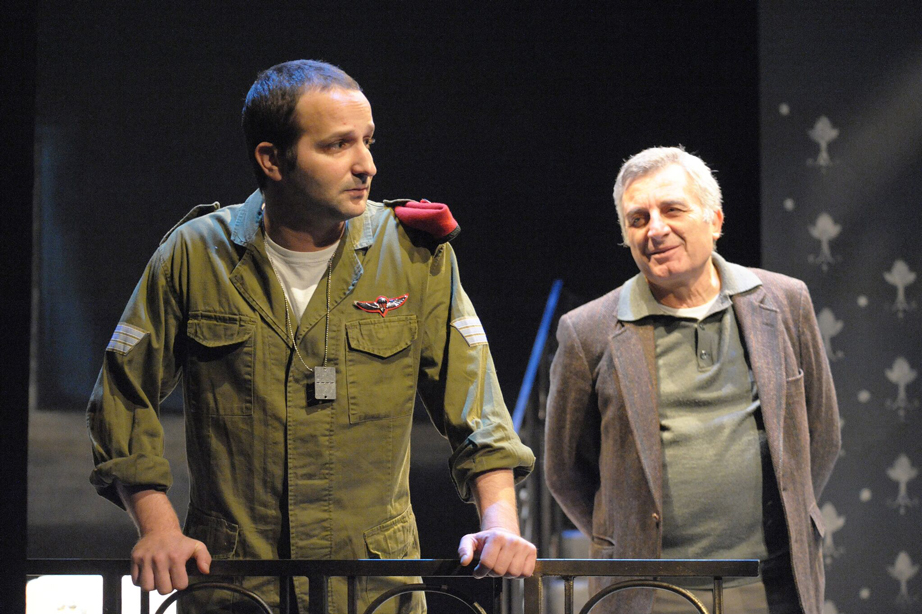 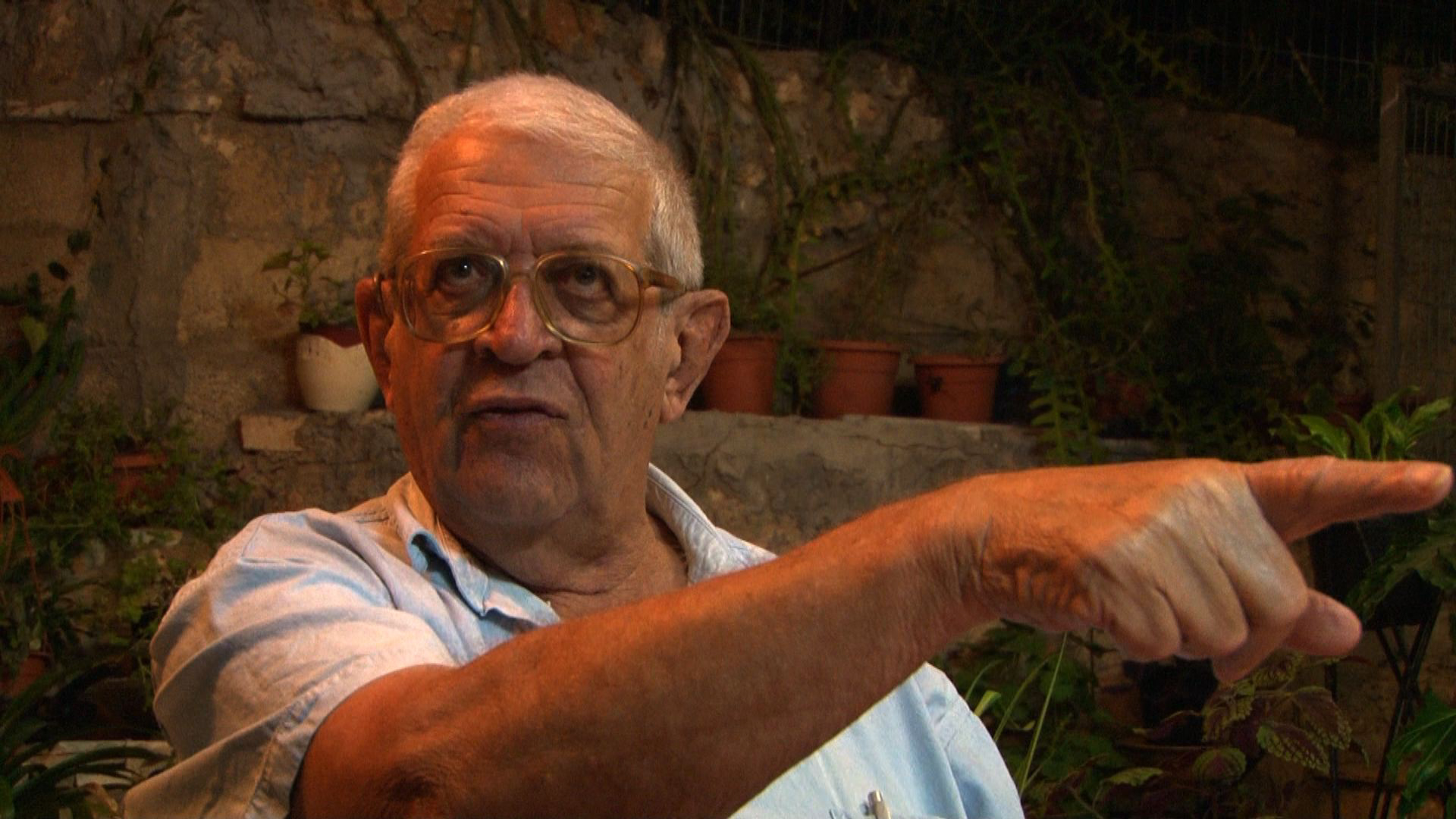 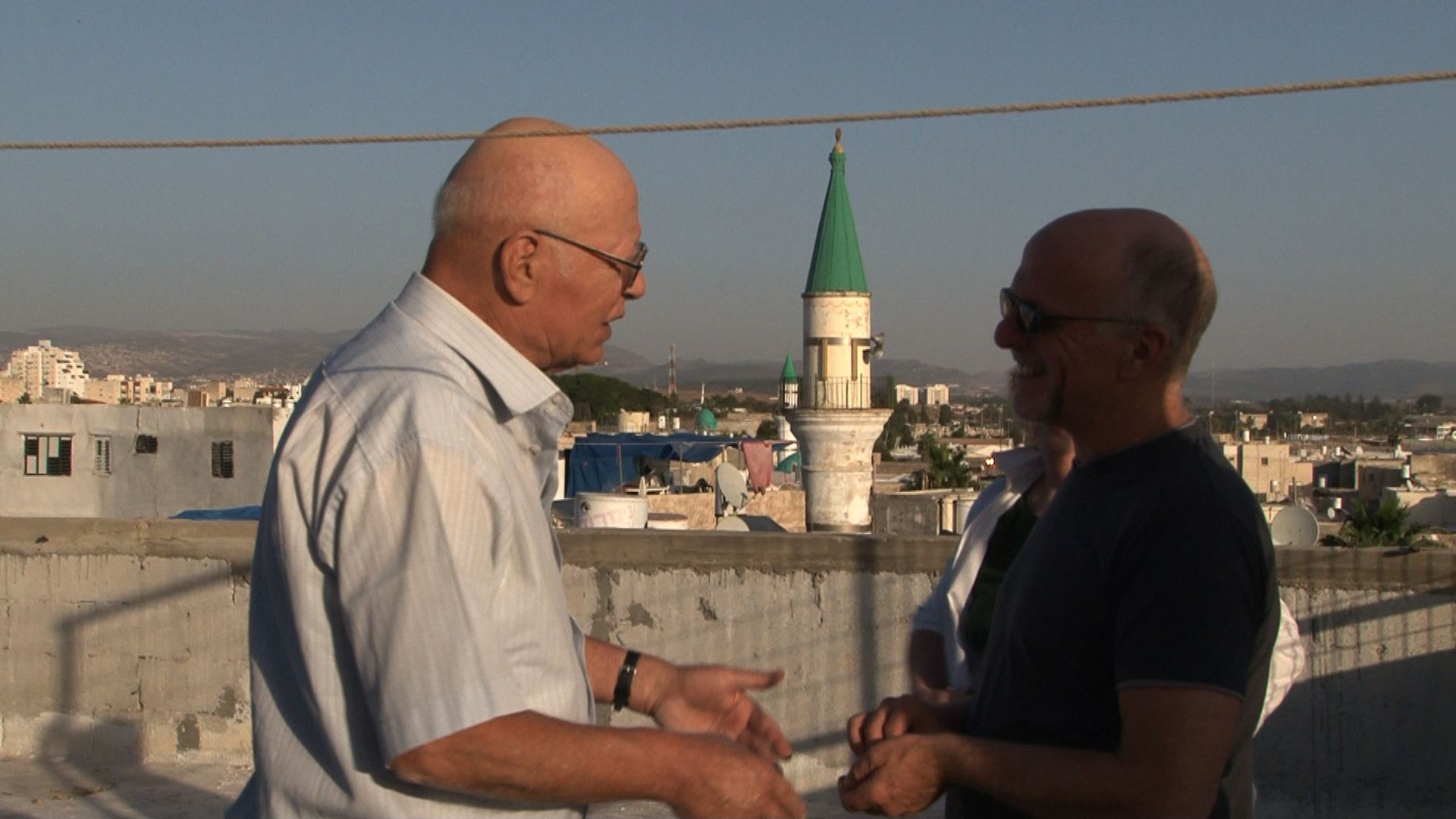 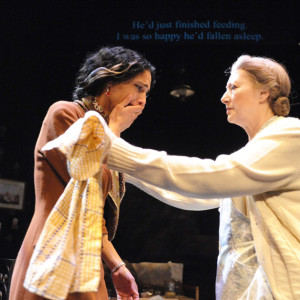 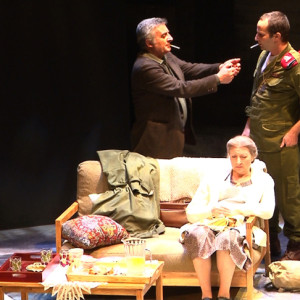 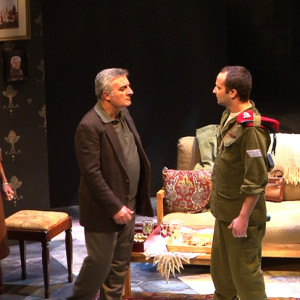 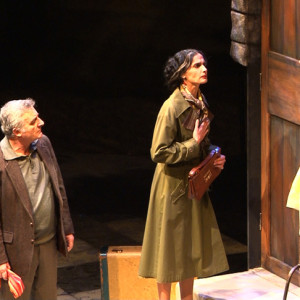 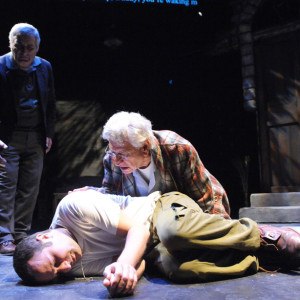 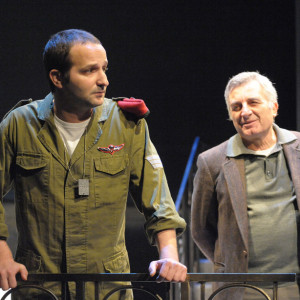 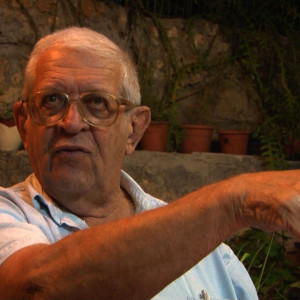 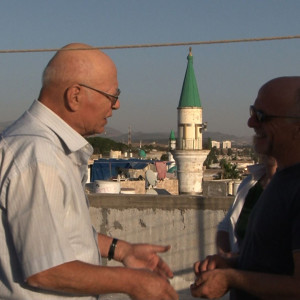