COMING SOON IN BOTH ENGLISH AND FRENCH VERSIONS

In January 2014, Linde Rachel made an extraordinary discovery online: a journal published by her grandmother almost a hundred years earlier. Helene Fürnkranz was a citizen of the Austro-Hungarian Empire living with her family in a suburb of Paris – Bois-Colombes. She herself had been raised in Paris and her daughter Eve (Linde’s mother) was born there.

Helene began her journal the first of August, 1914 at the moment when their lives changed forever. Within days, the Furnkranzes, a wealthy, cosmopolitan family, were designated as “enemy aliens”, packed into a cattle car and shipped to temporary internment in Normandy. Then they were transported to a “concentration camp” in a former monastery – Garaison – in the Pyrennes. Helene details the changing attitudes around them as the war begins. She observes the mixture of class and ethnicity of the internees; their exploitation by local peasants, and the hardships that they had to endure.

Using the narration of the journal, we explore this little known aspect of the First World War. Linde visited the sites described by her grandmother in the journal and she reflects upon the impact of that internment experience on her family across three generations. 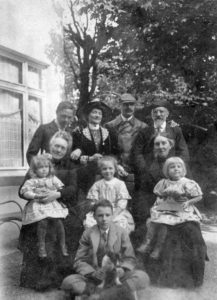 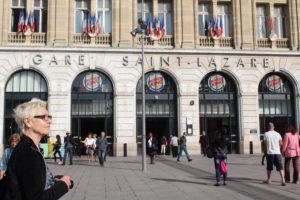 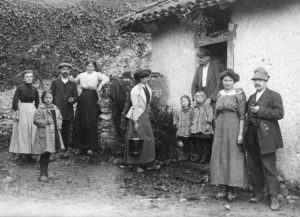 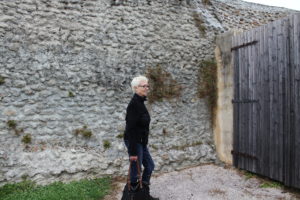 VIEW TRAILER FOR THE FILM: